TM Murphy Constructions have been operating in the Whitsunday region since 2008. We have a team of tradesmen and apprentices and utilise only the best local subcontractors and suppliers which have allowed us to complete a wide range of projects on time and within budget over the last 10 years. Our range of domestic and commercial projects include: 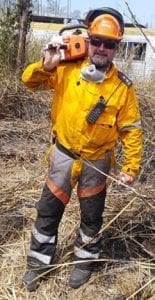 Tim Murphy completed his trade carpentry apprenticeship in Sydney in 1989 gaining his carpentry trade contractor’s licence in 1990. Relocating to the Whitsundays and working in the local construction industry since 1998, Tim has held a QLD trade carpentry licence since 2003 and also holds trade joinery and drywall plastering licences. Tim has had his QLD builders licence since January 2007 and began ‘Tim Murphy Builder’ in 2008.

Tim possesses excellent management and organisational skills with extensive knowledge of all facets of the building trade. Outside of the Construction Industry, Tim Murphy is heavily involved with the Rural Fire Brigade Service (Queensland Fire and Emergency Services) which comes with extensive emergency training and invaluable lifelong skills that excels his leadership and management capabilities. 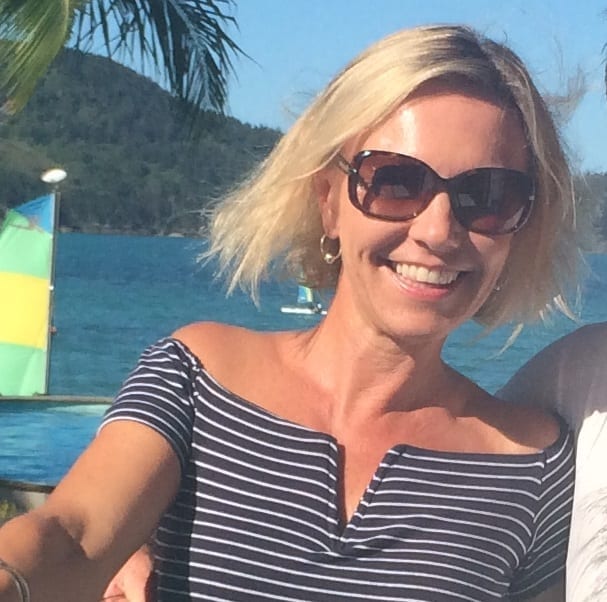 e onset of the business in 2008. Prior to that she has worked in the building supply sales industry and studied interior design and business management. Margie has extensive knowledge of construction business administration including contract management and workplace health and safety requirements. 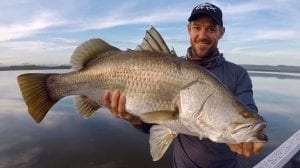 has worked for TM Murphy Constructions as a trade contractor and now employee foreman over the last 10 years. He has 25 years carpentry experience completing his apprenticeship in 1997 and gaining his trade contractor licence in 1998.

He is renowned as one of the top tradesman in the region and has been integral in our apprentice training program. Known as the ‘Timber Wizard’, Tony has an eye for detail and is able to complete even the most difficult carpentry work to perfection.